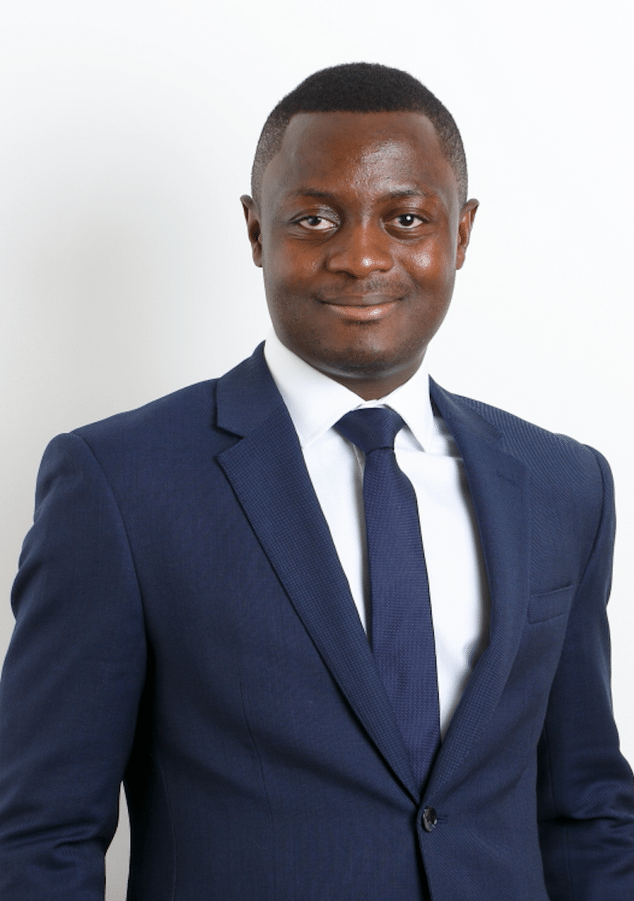 Yannick has acquired solid work experience in Corporate and Investment Banking and Private Equity with a particular focus on Energy & Infrastructure and Real Estate. He has worked on a number of Mergers and Acquisitions, Project Finance and Debt Advisory transactions as well as be involved on several Private Equity deals.

Yannick Efangon is an Analyst at SouthBridge having joining the company in May 2018, following his role at CBRE Capital Advisors in London. In his previous position, he worked on both M&A and Debt Advisory mandates in the Energy, Infrastructure and Real Estate sectors.

Prior to CBRE Capital Advisors, Yannick worked at Antin Infrastructure Partners in Paris. During his time at Antin, he worked on both new acquisitions and the management of portfolio companies.

Yannick started his career at BNP Paribas CIB, where he joined as a Project & Acquisition Finance Analyst Intern in the London office. At BNP Paribas, he has executed a number of Debt and Rating Advisory transactions as well as worked on several acquisition financing deals. Previously, he worked as an Investment Analyst Intern at Amethis Finance, a leading private equity funds investor in Africa.

He is a native of Cameroon and is fluent in French, English and Bulu.