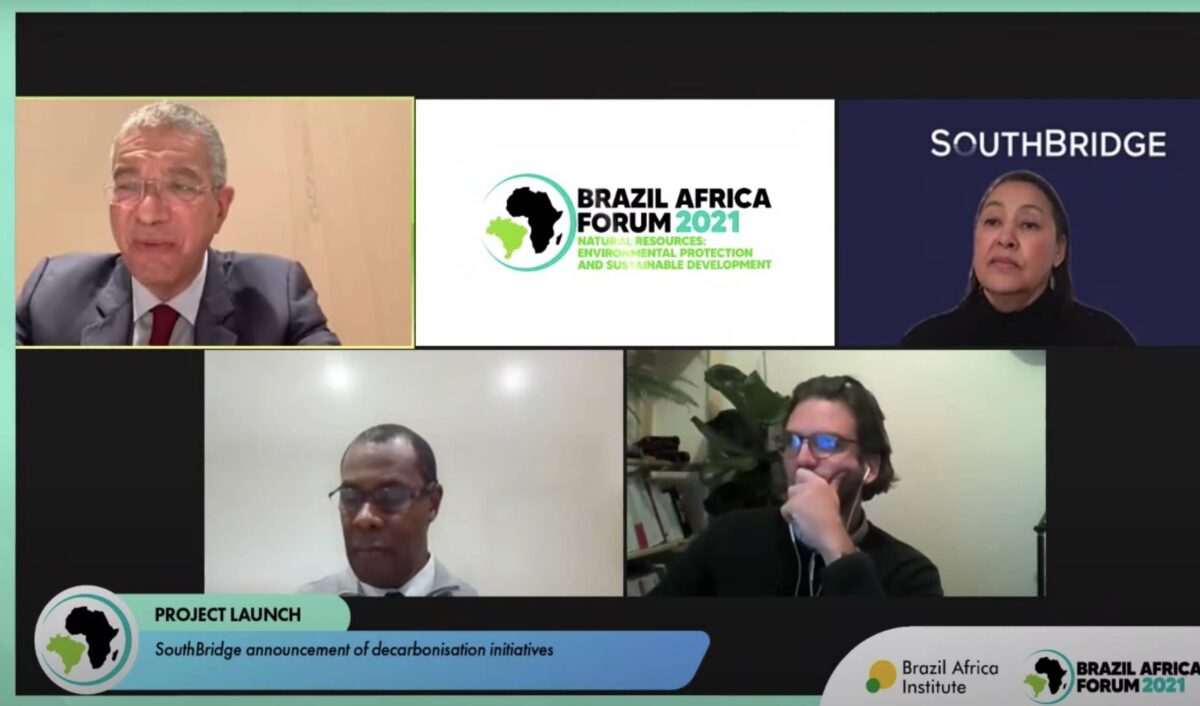 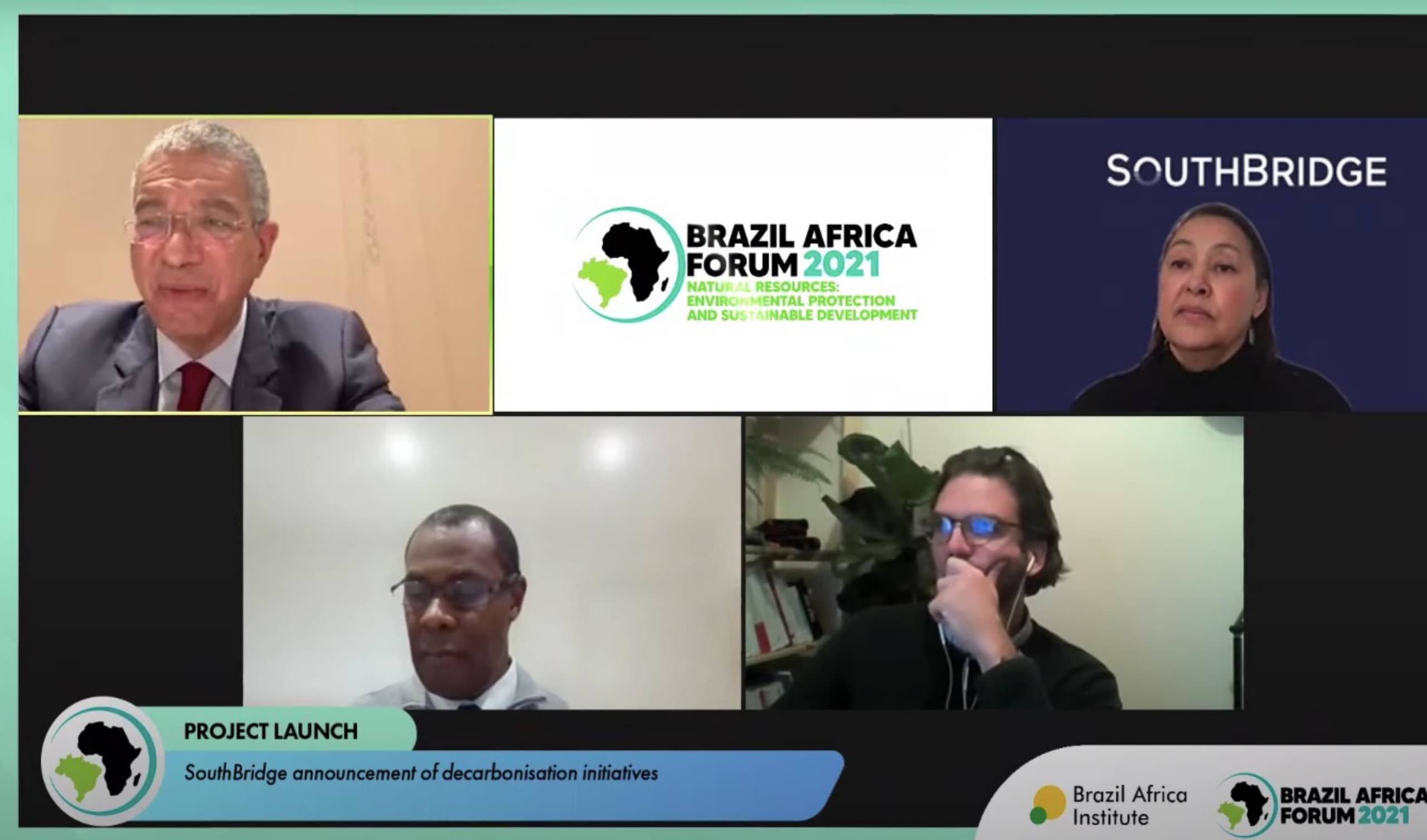 The Brazil Africa Forum (BAF21), co-organized with SouthBridge Group has come to an end with commitments reinforced and new partnerships to come to boost Brazil – Africa relations. The two-days digital event held in three languages (English, Portugues, French) reached an audience of nearly two thousand viewers only during the livestreaming.

In the opening ceremony, former President of Brazil Luiz Inácio Lula da Silva made a clear statement underlining the importance of the Africa-Brazil startegic partner ship. We form extraordinary blocks with a lot of economic strength, with a lot of political and cultural strength”.

His message was endorsed by former President of Ghana John Kufuor, who added his perceptions for achieving a more united and sustainable world. “We are in an era where no nation, no one, no continent can assert itself in isolation or be an island. This is an era of interdependence”.

The SouthBridge Group also took the stage to announce new decarbonization initiatives in Africa, specially focused on managing forestry and fostering electrical mobility. “What we have learned during the pandemic has changed our daily practices. We are focusing far more on what has been shown and accelerated during the pandemic, namely, the problems of the people”, said Managing Partner Lionel Zinsou.

Launching the second day, the Brazil Africa Institute acknowledged Dr. Benedict Oramah, President of Afreximbank, as Personality of the Year for Brazil-Africa Relations. “We are happy with the leadership that we see on IBRAF and we continue our partnership with Brazil given our long-lasting cooperation history. I’m very happy and thankful for receiving this award.”

The Founder and Managing Partner of SouthBridge, Special Envoy for the AU and Chairman of the Global Fund Donald Kaberuka addressed Africa’s commitment towards sustainable development and the review of policies within the continent, unveiling many opportunities.

New investment and project opportunities connecting Brazil and the African countries were a key for the discussions. Talking on financing projects for economic development, Serge Ekué, President of the West African Development Bank (BOAD) and Sérgio Suchodolski, President of the Development Bank of Minas Gerais (BDMG) and the Brazilian Development Association (ABDE) approached the new challenges climate change is imposing to the world. “Our greater challenge is to tackle the climate change events. We need to finance a new world, a world with information technology and infrastructure”, said Suchodolski.

Committed to open new opportunities, the Brazil Africa Institute and the Development Bank of Southern Africa, represented by its CEO Patrick Dlamini, announced the signature of a Memorandum of Understanding between both organizations focusing on using Brazilian experiences for capacity-building of African youth and women in strategic sectors. The MoU is expected to result in a technical training program to be deployed in Southern Africa in 2022, covering agriculture, food production, industry and renewable energy.

The urgent need for a climate transition was reinforced in a special conversation with Ibrahima Cheikh Diong, United Nations Assistant Secretary General and Director General of the African Risk Capacity Group. “Although we, in Africa, don’t contribute too much to carbon emissions, we are also, and especially, severely affected by climate change”, said Diong.

Addressing a critical issue, Senior Partner and CEO SouthBridge Investments Frannie Leautier and President and CEO of the World Resources Institute Ani Dasgupta stressed the complexity of water governance issues in sub-Saharan Africa: climate change increases water scarcity while countries’ demand for water is exploding due to rapid urbanization. “Because  COP 27 is going to be the first COP in Africa, we have an opportunity to dig deeper on these issues and innovate, just like we did with telecoms, banking and now, energy”, stressed Leautier.

After two intensive days, the President of the Brazil Africa Institute, Prof João Bosco Monte, prospected a positive future for the relationship of both regions but called for action. “None of the discussed and exchanged ideas during the Brazil Africa Forum have value if they are not transformed into actions”, stated.